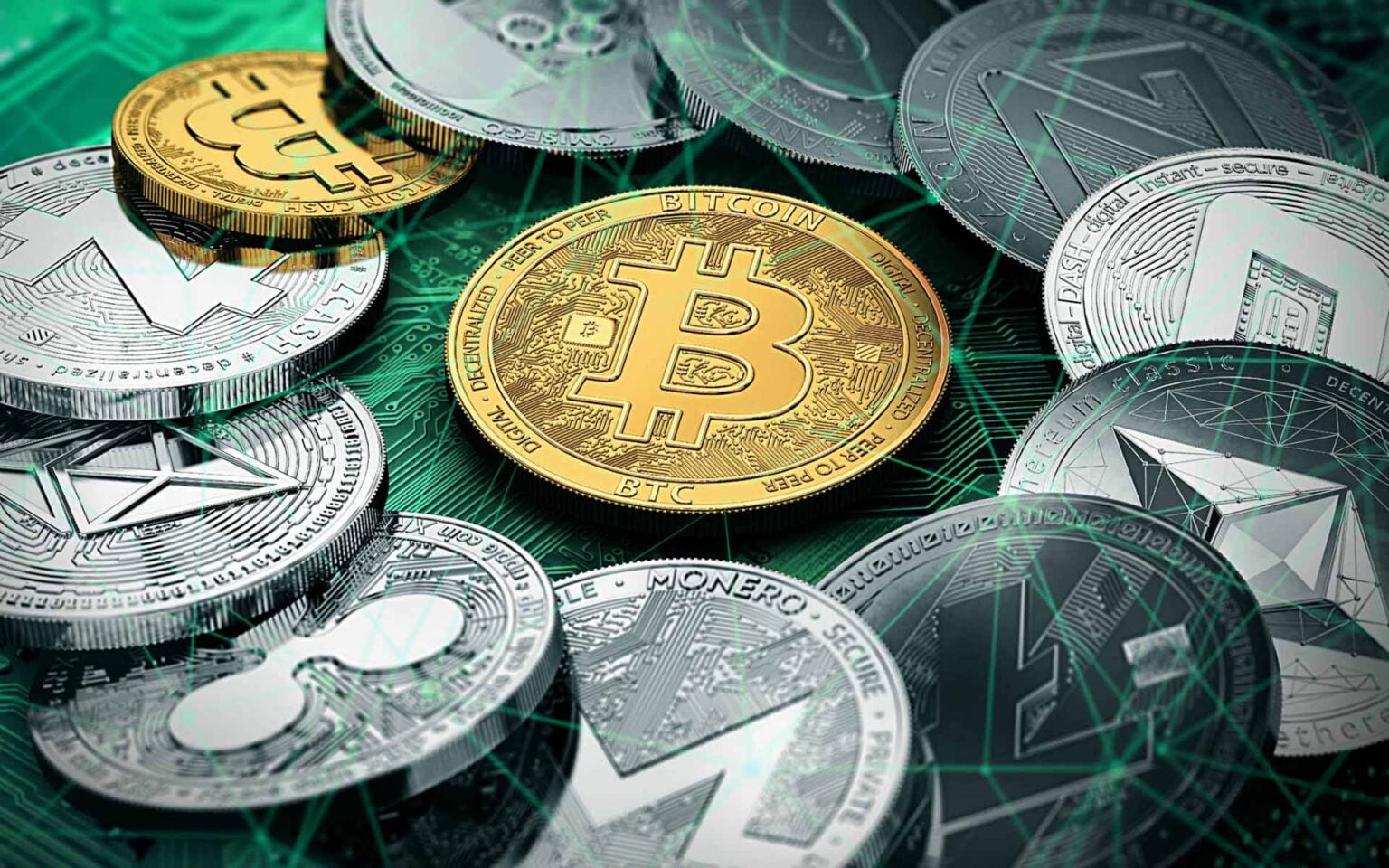 Are altcoins better than Bitcoin?

Bitcoin is undoubtedly the most popular coin, and it is the first cryptocurrency that ever existed before altcoins. Altcoins are follow-up technologies using their own blockchain or Bitcoin’s blockchain. The importance of Bitcoin is that it is the first cryptocurrency and the most popular amongst all. In the cryptocurrency world, Bitcoin’s creator invented the first blockchain technology, and people accepted it as the main network. It is likely for people to like the idea of something being first at a job. That is why Bitcoin gathers investors around it.

But are some or all altcoins better than Bitcoin? Unfortunately, that is not entirely true. Bitcoin is the first decentralized peer-to-peer cryptocurrency and provides new payment systems, anonymity, etc. Of course, some altcoins provide what bitcoin does, but only providing Bitcoin’s technology is not enough. If an altcoin wants popularity, it must bring much newer technologies than Bitcoin. For example, Bitcoin has a slow transaction time and high fees. This is why some altcoins improved their transaction system and fixed the fee system to increase their popularity. But still, this is not enough. The crucial role for to increase the popularity of an altcoin is that they must have projects for the future, and they must have projects with big companies. That is one of the reasons why some Altcoins are popular, and others are not.

Even though Bitcoin is much more popular and likely to succeed as a project, altcoins are usually more profitable because some have a low price, and they gather small investors around them. But some altcoins with low prices are sometimes delisted because they can’t gather enough investors, and they fail. That’s why less popular altcoins should be considered, whether if you should invest in it or not. The main idea is that always consider investing options in the cryptocurrency world. It is not recommended to invest in every altcoin but instead pick the ones that have projects for the future.

Bitcoin’s horizontal movement from 22nd of October to 7th of November has now changed starting this week. With new investors flowing in.