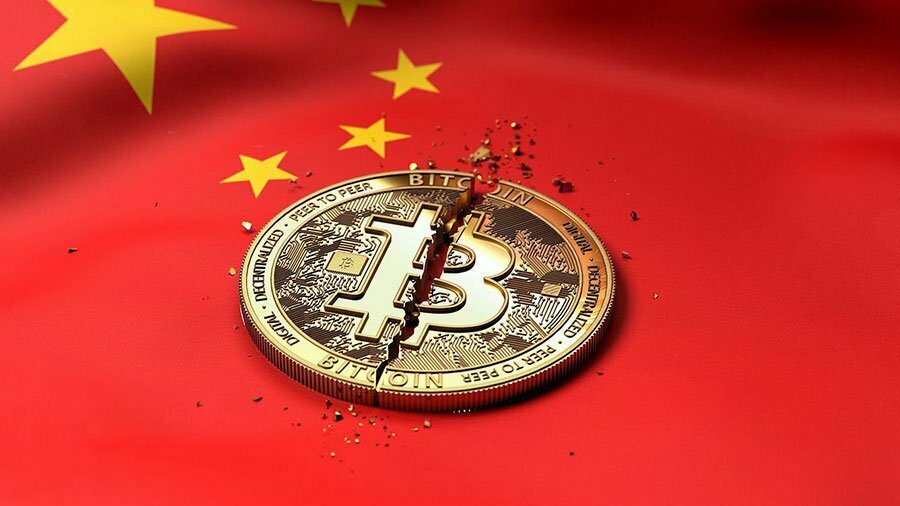 Cryptocurrency is usually affected by the countries decision for example if China, puts a restriction on Cryptocurrencies or Bitcoin‘s itself, this would directly affect the exchanges. China is a big country with a strong economy and labor force. So their decision about Cryptocurrencies is vital because it could easily change the market’s way, and it already changed it. Because of the restrictions that the Chinese government has already published.

To keep it simple, China has a significant impact on cryptocurrencies more than most other countries. For example, before the restrictions, it was known that they had one of the largest miner communities, but after the statement, they banned mining completely. This made people curious, why did they ban mining? Unfortunately, the answer to this is not clear.

Everything can change in the future in any situation. Unfortunately, we don’t know what China is trying to accomplish. But all these restrictions could also be an economic strategy to improve themselves. Cryptocurrency technology is a part of the future, but it is against to Chinese government’s centralized system where the government is controlling everyone. In the future, things can still change if China changes their strategy. The time will show us. Of course, China banning cryptocurrency is not enough to stop the technology of coins. It will only slow it down.

Is it safe to pay with crypto coins?

Crypto coins are becoming a way of payment for some websites with the immense demand of people. But is it safe to pay via crypto coins?

Can You Become a Millionaire From Cryptocurrency?