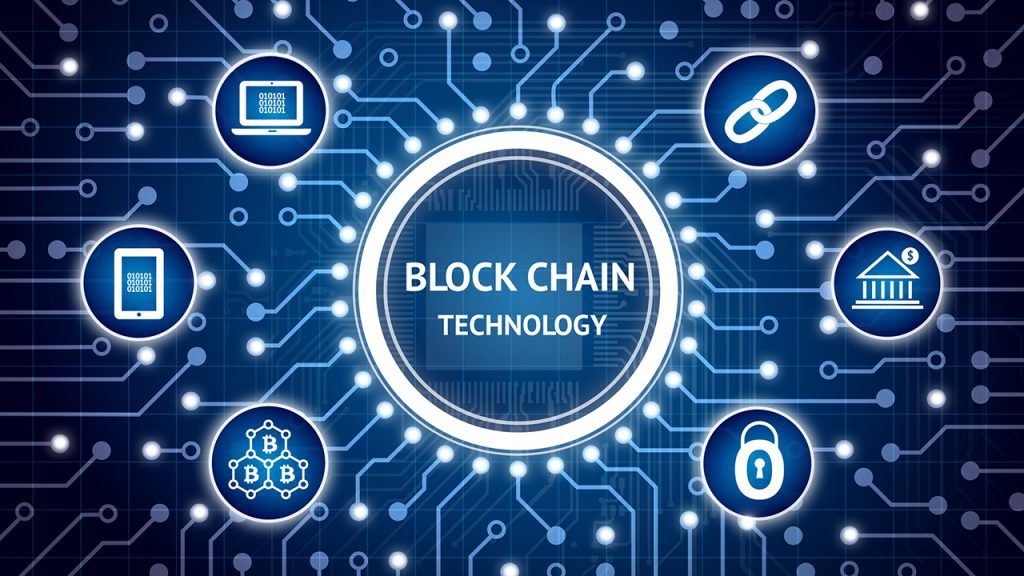 Blockchain is a ledger shared between nodes of networks, opposite of physical storing in real life, storing process in this technology is done digitally works as a database. What separates Blockchain and database is Blockchain is designed to work in a decentralized method, whereas the databases are always centralized. Blockchains are mainly used for Cryptocurrency systems to maintain secure transactions and decentralized records and keep the records encrypted. This invention generates trust without any human interaction.

Even though Blockchain has similarities with databases, the storage structure is different apart from each other. For this storing issue, the database uses tables for each type of information to store. On the other hand, Blockchain gathers information In a group so-called “Blocks” holds information for each data. These blocks have limited capacity. When they are loaded, they link themselves to the previous block, creating the chain.

What Is Blockchain mainly used for?

How does Blockchain work?

Blockchain’s design makes it pretty challenging or almost impossible to hack and edit the system; this is one of the primary reasons this technology has a bright future in the sector. Blockchain is a digital ledger of any transaction, shared across the entire network system without being centralized. Although every block in the chain contains a limited number of transactions, every time a transaction happens, the transaction record automatically adds up to other participant’s ledger. One of the essential features of Blockchain; transactions are encrypted with an immutable cryptographic signature called a hash.

The Hash feature makes it almost impossible for hackers to corrupt the system because they would have to change every block in the chain if they wanted to corrupt it. For example, Bitcoin is growing as in blocks each day, significantly increasing the layer of security each day.

Why is this technology the future?

Blockchain’s peer-to-peer design as a digital ledger and time-stamp transactions plus applications are virtually unlimited. How secure it is aside, it also can be integrated into any ledger system. Also, in future, it will be possible to transfer data fast across platforms and systems. Note that some banking companies are benefitting from Blockchain even today.

Becoming a day trader is painful and tiring, but it is really worth doing it in some cases. To become a day trader, the person must have time for this job.